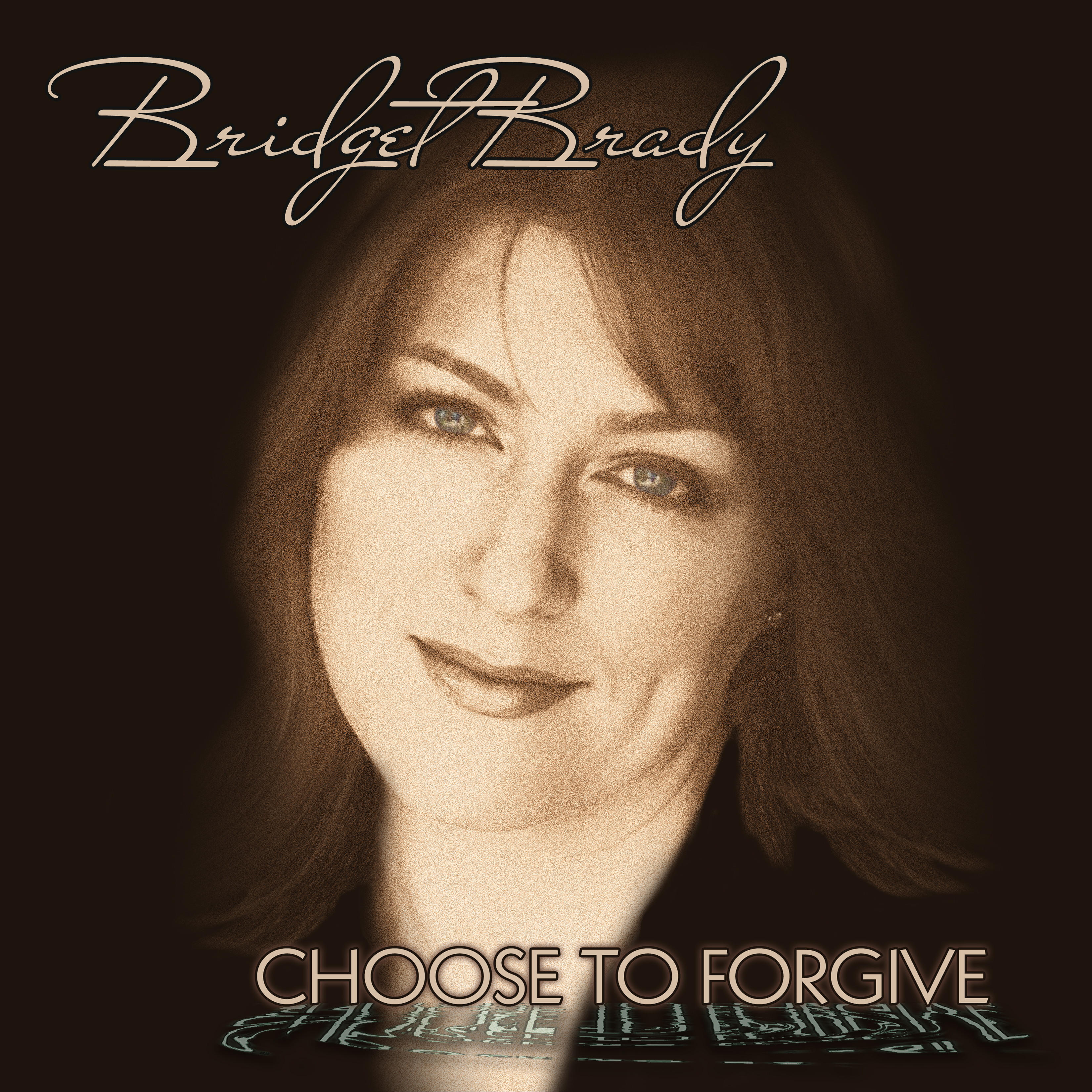 GET YOURS NOW ON: 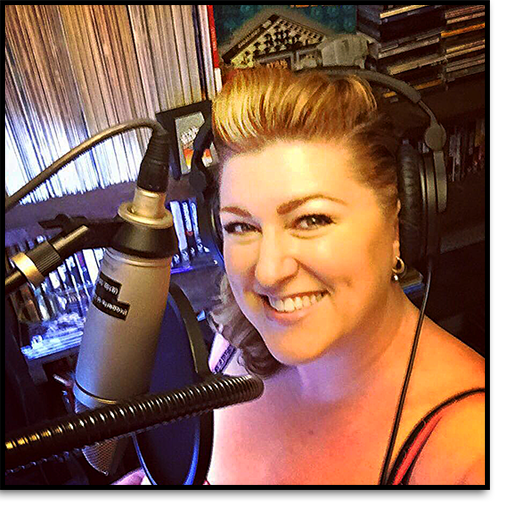 Bridget Brady is an award winning singer, songwriter, and actor. She spent 10 years singing and doing theatre in New York City before moving to Los Angeles to focus on her music career and work in film and television.

You’ve seen her in many feature films, including Dreamland, Dark Canvas and Steam. You’ve also seen her on shows like Ally McBeal, Off Centre and Saturday Night Live!

Currently Bridget sings both with her band and her fantastic acoustic trio, who both perform regularly in Los Angeles, and all over the country.  She most recently won the award for “Best Original Song in a Short-Film” at the London International Film Festival.

Bridget's album, “Choose to Forgive” was in CONSIDERATION for 5 GRAMMY Award® NOMINATIONS in 2020!

AS SEEN AND HEARD ON